Classification and use characteristics of control valves

The advantages and disadvantages of all valves are here

1. Valve selection and setting location: (1) Valves used on water supply pipelines are generally selected according to the following

Advantages and disadvantages of diaphragm valve 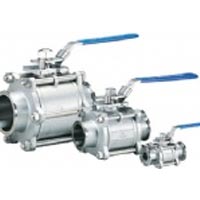 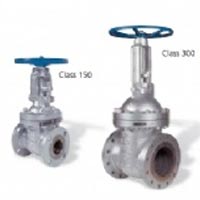 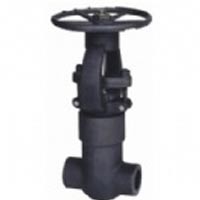 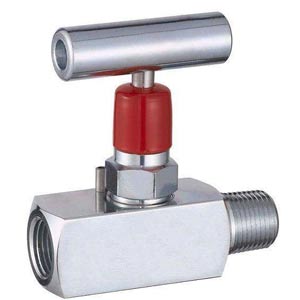 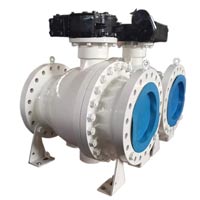